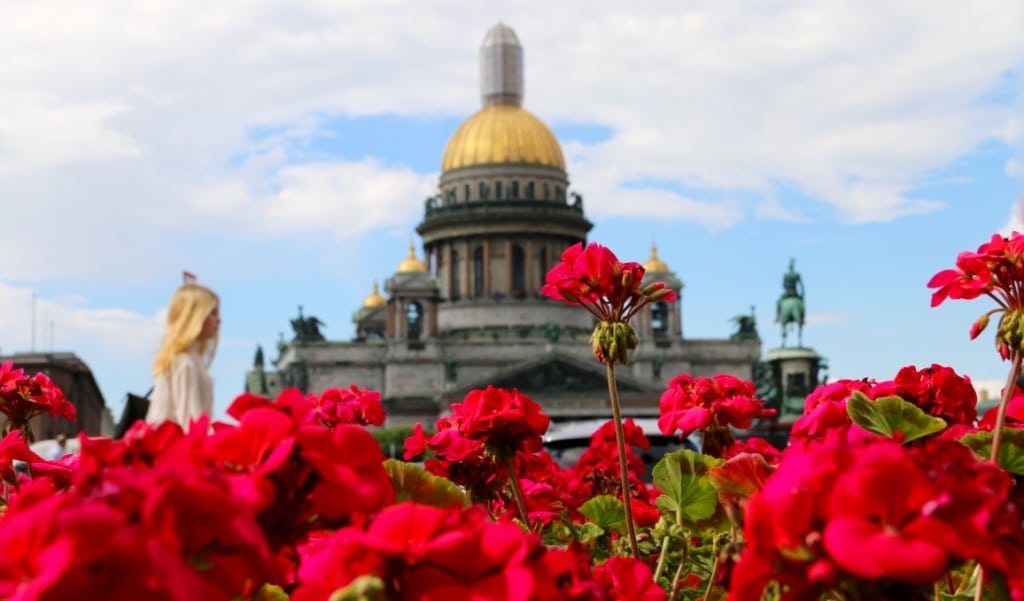 an update on safety concerns and educational opportunities
– February, 2016 –

This marks the third year that I’ve done a “state of study abroad” on Russia. I find it amazing that every time I’ve sat down to do one of these, it seems like I have an entirely different landscape to describe.

Particularly on the economic side, it feels like Russia is moving through tectonic shifts. Massive changes have come one upon the other that, as an American, I have found particularly fascinating to watch. With the currency rapidly devaluing compared to the dollar and euro, a noticeable number of business and brands have disappeared rapidly. In many cases, other brands and businesses have replaced them – sometimes domestically produced and sometimes imported from a different country with a weaker currency. Sanctions enacted by Russia against other countries have caused sharp shifts in food prices. Russia’s recent addition of Turkey to its sanctions list caused a spike in the cost of tomatoes and cucumbers, for instance, as Turkish-produced produce disappeared from shelves. Sanctions against Russian financial markets is helping drive a consolidation of Russia’s banks, with two or three small to mid-sized banks, on average, disappearing from the market every week.

Viewed from the outside, particularly from a historically stable country like the US, it might appear that things are changing so fast and seemingly so chaotically, that the situation inside Russia must surely be headed toward a general collapse or crash. However, it’s also fascinating how well the principle of relativity applies to the situation. Inside Russia, the initial jolt, like the initial jolt of a train beginning to move, was noticeable and gave people reason to reassess their balance. With the train now moving, the people inside are moving with the train, going about their business and otherwise living their lives even while the train bumps and jostles.

From inside Russia, indeed, there seems to be no reason to panic. While prices have risen and inflation has entered double digits, there are no food shortages. Some brands of cheese and beer, for instance, have disappeared but others, many locally produced, have appeared. The rapid culling of banks has actually been surprisingly orderly, preventing a general run on banks and leaving depositors, in the vast majority of cases, with their funds intact. While some protests have been sparked among specific groups, such as foreign currency mortgage holders (who number some 33,000 across the country) and long-distance truckers (an even smaller demographic), faith in the Russian government remains high and polls show that mass protests are highly unlikely.

While changes have been rapid, most Russians can remember the vastly more radical and rapid changes that overtook their country throughout the 1990s. The current changes seem minor in comparison – perhaps something to modify their spending habits for, but nothing to demand a change in their daily focus of work, family, and friends. Thus, the speed and changes seem manageable and life keeps chugging along.

Life for foreigners in Russia has probably changed more than the lives of Russians themselves. Although the value of the ruble has plunged to about half its previous value, this does not mean that prices in Russia have doubled. In fact, prices have only risen by about 10-20%. For anyone inside Russia on a dollar budget this means that Moscow, for example, has gone from being one of the world’s most expensive cities, to being incredibly affordable and sometimes even surprisingly cheap. Students who once researched carefully places to make their purchases in an attempt to manage their limited budget now find that the same budget is plenty to live on quite comfortably without worry.

For many foreigners working in Russia, however, the situation can be quite different. Foreigners rarely cut ties completely to life outside Russia. Many have family obligations abroad, debts (particularly student debts) to pay abroad – or even simply plans to retire someplace other than Russia. In each of these cases, earning a salary in rubles has rapidly become untenable. We are thus seeing another (one happens with every financial crisis in Russia) exodus of foreigners.

It should be mentioned that this exodus is being driven primarily by economic concerns. While many westerners are opposed to Russia’s current political environment, political concerns are secondary in having making the decision to leave. Westerners are not moving because of increased xenophobia against them or fears for personal safety. Russians are still, overall, a curious and intelligent people. Many study English, still more enjoy American music, movies, and food. Most, it seems, are curious about Americans and are willing to have a conversation about world issues – even where both sides have to agree to disagree.

What It Means for Students

SRAS still recommends that students study in Russia. Especially for those hoping to go into government, diplomacy, or into academia in fields like history, literature, or language – Russia should be on your resume; without having been there for at least a few months, it is very difficult to claim to know what Russia is really like. Changes come rapidly, differences from America are extreme, and, although we are all human, we are a very different people, with very different histories, and very different worldviews and cultures. For this reason, study abroad to Russia for students of all majors can be eye-opening, and instrumental to building a more creative, more confident, more culturally sensitive self.

Students can also learn from the experience of expats now leaving. Many of those expats have been here very long-term, in some cases two decades or even more. Those long-term expats, returning to their own countries, often find themselves without the sort of social network that one often turns to when seeking employment. Many also find their Russia-heavy resume means that they are seen exclusively as Russia experts – and not the sort of well-rounded analysts that are sought for higher-level positions.

SRAS still thinks that working abroad for a year or two can also be beneficial to students, particularly very early in their careers. All the reasons for study abroad are magnified when working abroad. One is generally completely independent and must manage one’s own affairs, without the benefit of a school, an advisor, or a study abroad organization to help support you. One is also living and working among Russians, experiencing much more closely the daily life they experience and coming to understand today’s Russia just that much more intimately. Very often, the jobs open to foreign English speakers have surprisingly little competition and job growth opportunities within companies that hire foreign English speakers are often quite good, meaning that one can develop an impressive resume within a small amount of time.

That all said, students interested in working abroad should always keep one foot at home, so to speak –  maintaining contacts, researching markets, and generally planning long-term to make sure that their time abroad is focused on helping them to achieve their eventual goals.

In short, study abroad to Russia – and life in Russia in general – is still safe, valuable to achieving one’s goals, and, for those with dollars to spend, more affordable than ever.

View all posts by: Josh Wilson

Also in this Section

My Dear Renee, I am still in Kazakhstan but can report back we had a perfectly splendid time in Kyrgyzstan. The students and I want to collectively buy a little plot of land and a yurt or house in the village at the base of the mountains. They loved their families and I fell in love with Kenzhe, we want to include her in our documentary. I will be in touch over the next two weeks. Forever grateful to you.

A long overdue thank you for the wonderful trip you and your staff planned for the Drew group in St. Petersburg. I have never had a trip where NOTHING went wrong. It was a terrific experience from start to finish, your staff was superb and St. Petersburg Economics University was a marvelous host. We enjoyed each and every lecture and guide, and the many fine added touches. I would love to do this again.

My semester back home so far has been incredibly influenced by my semester abroad with SRAS and I find myself talking about it almost daily. Since many of my classes touch on the region (Europe after Socialism, Central Asian Politics), I’m able to add comments and insights unavailable to me before. My contributions to our Russian club have also been greatly enriched. Thank you for everything you did to facilitate this experience and going out of your way to ensure our success.

Renee, the work that you do is so far beyond any kind of formal service or trip planning in your vision, scope, and ability to think of absolutely everything and anticipate potential problems in advance. You clearly have a gift for this.

Thanks again to (SRAS Assistant Director) Josh Wilson for being so helpful with getting us started! At our concluding discussion class yesterday I asked the students to write and then present five “Kliuchevykh slov” about their experience. Several of them wound up referencing Josh’s comments about trying to observe without judging, which he made during the Moscow Walking Tour. Thanks for helping me teach this course!

We had a great time overall. The students were super impressed with SRAS — the guides, the accommodations, the excursions, etc. The guides were super knowledgeable and kind–the only thing that would improve the tours is volume. They tend to speak quietly so a few people who can’t hear lose interest. But we loved the Hermitage art project and Novgorod, and the bunker, and going behind the fountains at Peterhof, and the boat to Peterhof… We loved everything!

I spent Fall and Spring with your program in St. Petersburg and it was truly the highlight and culmination of my University experience and just a banner year! I can’t thank you enough for or gush enough about your program. I recommend it to just about everyone I talk to, whether or not they’re interested in learning Russian.

The program here is wonderful. All of my teachers have been extremely helpful and I have made friends both here in the dorms and with others who live in the city and find that I often have many opportunities to practice Russian outside of the classroom. The university also has a speaking club which is comprised of both Russian and foreign students solely for the purpose of speaking practice in Russian. Already I feel that my Russian has improved immensely,especially my listening and speaking.